Peace Starts With Me

Just posted this contribution to the Madison Square Garden campaign

I am Australian. He is Austrian. I joined in Australia on 5 August 1975, he in Austria 10 August 1975. We were photo matched in December 1980. He went to New York. I got his photo afterwards. I imagined us at the front of a column of brothers and sisters sorted by nations.

Our church was going through severe persecution when I came to America for the blessing. I purposely used lots of make-up and destroyed my photo of TP before landing in the US to overcome all suspicion of being a Moonie, fearing entry denial. The atmosphere in New York was electric. Despite only a few hours of sleep, we were bright and cheery. We found each other and tentatively made our introductions. Then we spent all Monday arguing about whether to go for the legal wedding with Aids Test and New York Marriage Licence as proscribed to those at the briefing I attended in English. It would be the breakthrough for Father’s image if he could pull off this great big legal marriage celebration. But no, it was not communicated to the German speaking world and was not to be. We met with Peter and Gertrude Koch in their room in the New Yorker. We met with Nora Spurgin. We met with Chris Olson, Oceania Leader. Finally, Monday night, it was too late to meet the three day deadline for the Aids test for the Marriage Licence by July first.

We were challenged. This was the beginning of our eternal marriage blessing? A whopping big argument between nations, continents and regions?

Josef had met TF shortly after joining the church in Europe. The Australians came “blind”, with very few having personal experience of TP. All my dreams of standing up when TF says, “Who is seeing me for the first time?” changed, as I walked up the ten white steps in Madison Square Garden. The Messiah sanctified me with big drops of holy water as I walked past him on the top step, together with my new husband and three other couples in a row. There were two thousand and seventy-four other couples being blessed at the same time.

Next day we were invited to Madison Square Garden for breakfast with TP. We each received a food box which we consumed in our seats, TP on the stage. TF asked us to stand up and pledge never to take drugs again. These were my first moments with True Parents.

There was a bus excursion with the Austrians to Belvedere, UTS, an ice-cream parlour and then to China Town and dinner at a Chinese restaurant.

On Saturday night I was on a flight to Europe where I spent three weeks meeting his family, his church community and my grandparents who were in Munich. Then it was back to New York in order to resume my group booking via Los Angeles back to Australia. I landed in New York on Saturday night. The sub-way conductor was on the eve of his vacation and extremely helpful and friendly. On Sunday, my spiritual daughter, Josephine Hamad arranged for me to get on the bus to Belvedere where TF spoke. It was a different world. TF was going to prison. Why didn’t anybody answer when Father asked questions? The spirit was subdued to almost depressing.

Back to Australia. Change of mission. I was asked to sell ginseng in the business in Sydney. Reached my sales goals and was sent pioneering to Wollongong, south of Sydney. Got kidnapped by one of my contacts and after three days camping in a forest, escaped to spend a week at home before embarking as pioneer to Tasmania.

Eventually came back to USA in 1986 where Josef was now doing Ministers work. Sent four ministers to Korea for ICC and finally had a legal wedding in Jacksonville, Oregon, in April 1988.

We came to Austria in August 1988. We had a family reunion inviting my parents’ families from Czechoslovakia, and Germany. My brothers came from Saudia Arabia and Italy.

Our five sons all became members of the famous Vienna Boys Choir.

Josef founded the Familienforum Oesterreich (Family Forum Austria). I was active with WFWP at the UN until I got a job at the International Atomic Energy Agency.

We look back and know we need to tell our story. We would not have even looked at each other “outside”. We are grateful to TP for the blessing. We are still totally different in many ways. But we are both determined and faithful. We want to make a difference.

Is our family ideal? We are challenged. We philosophize. We communicate. With each other and our children. And now, with the world. 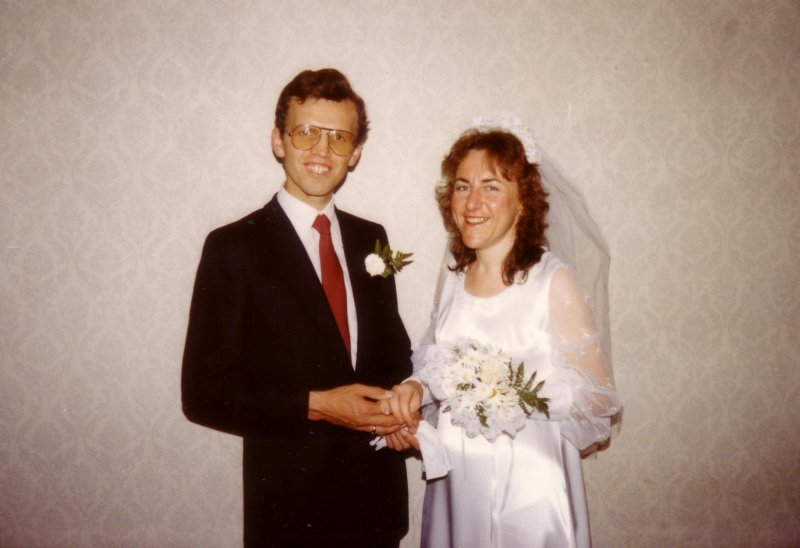 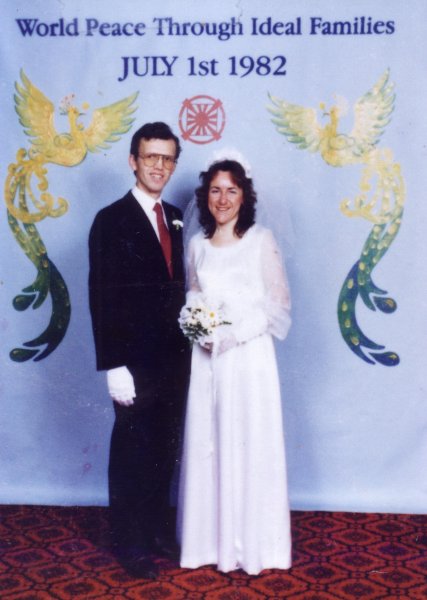 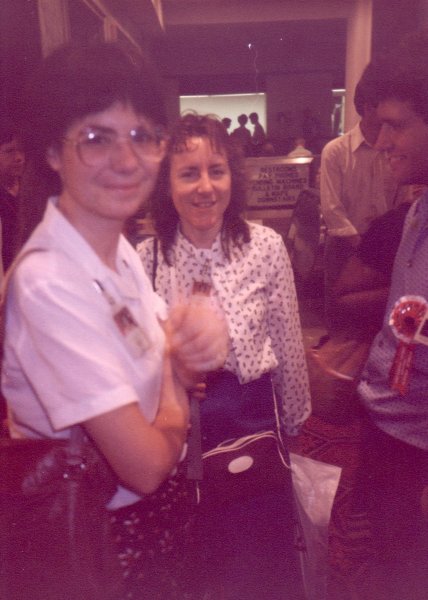 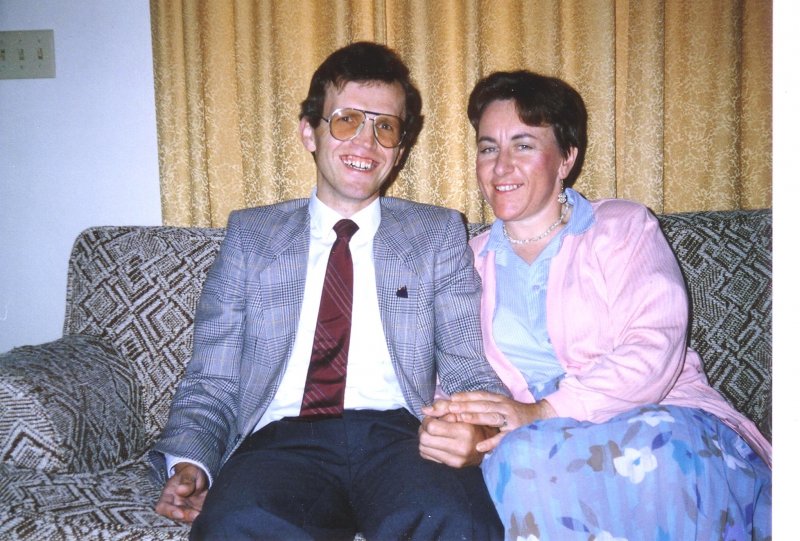 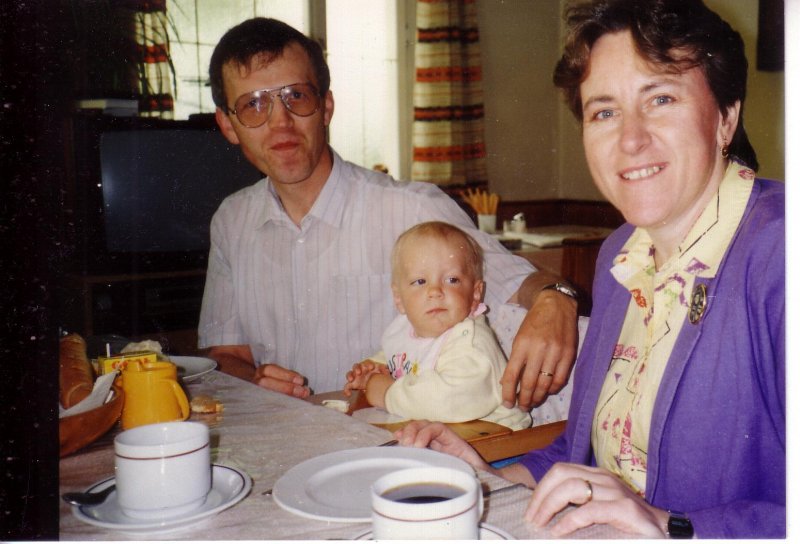 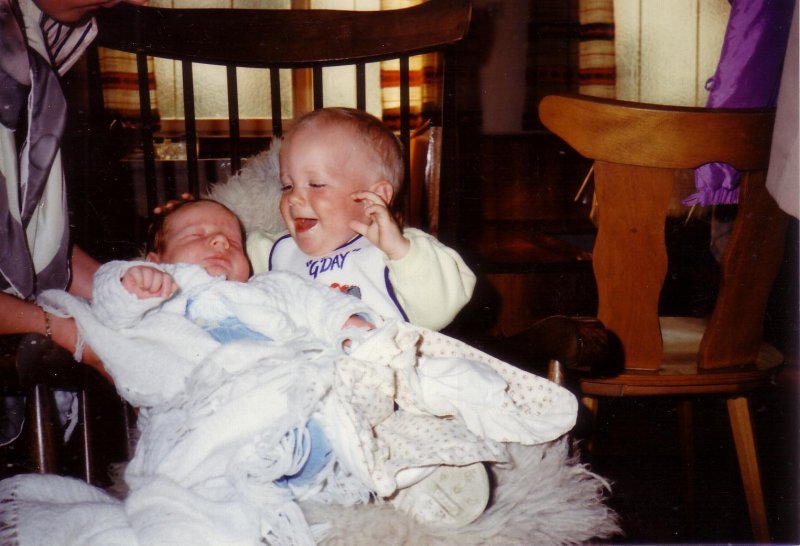 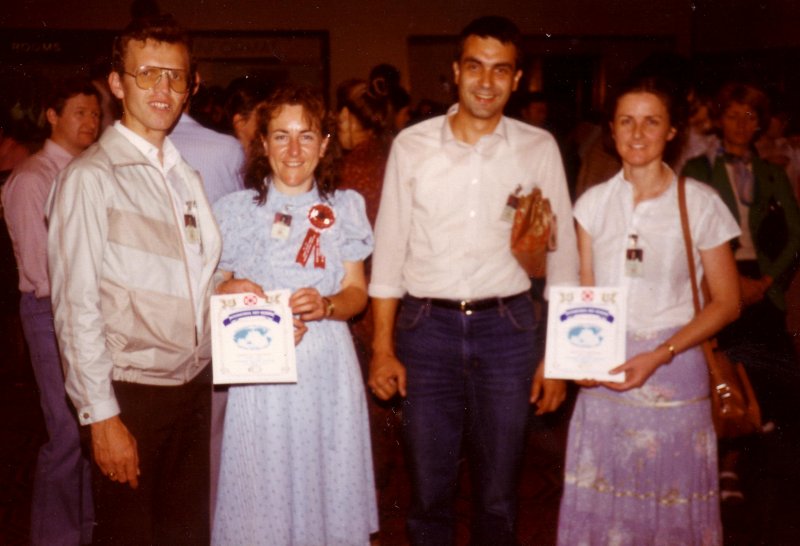 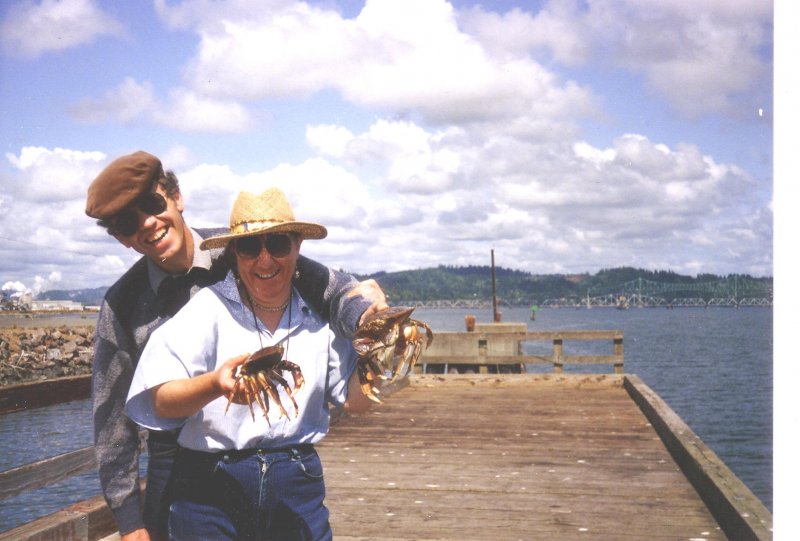 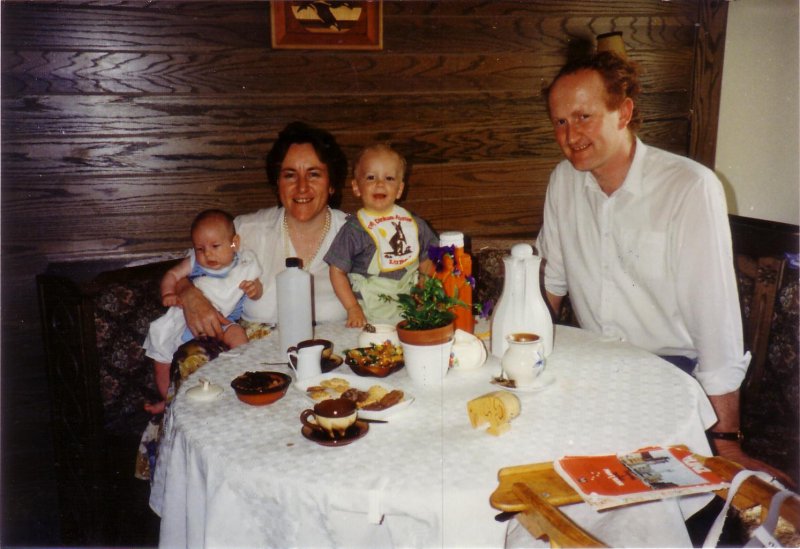 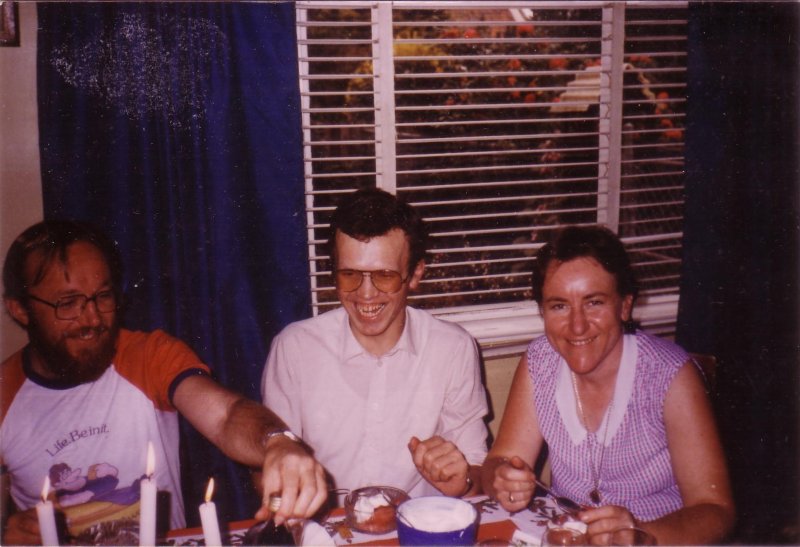 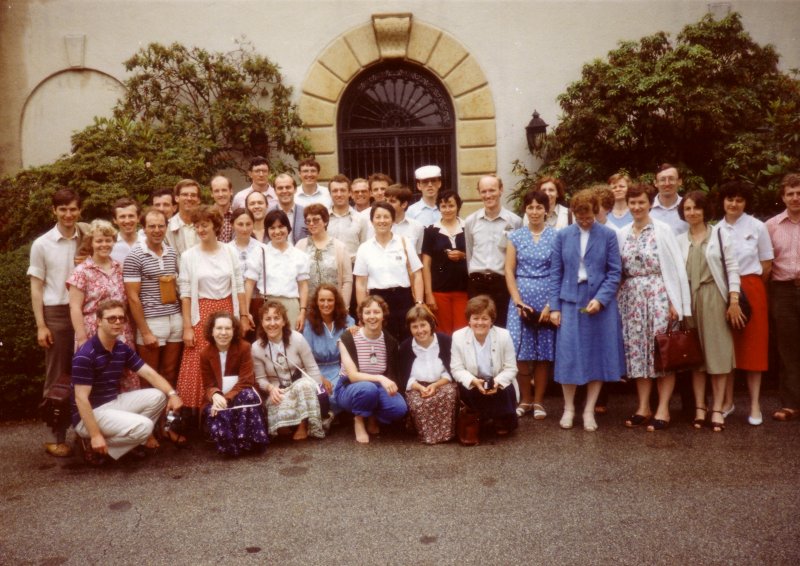 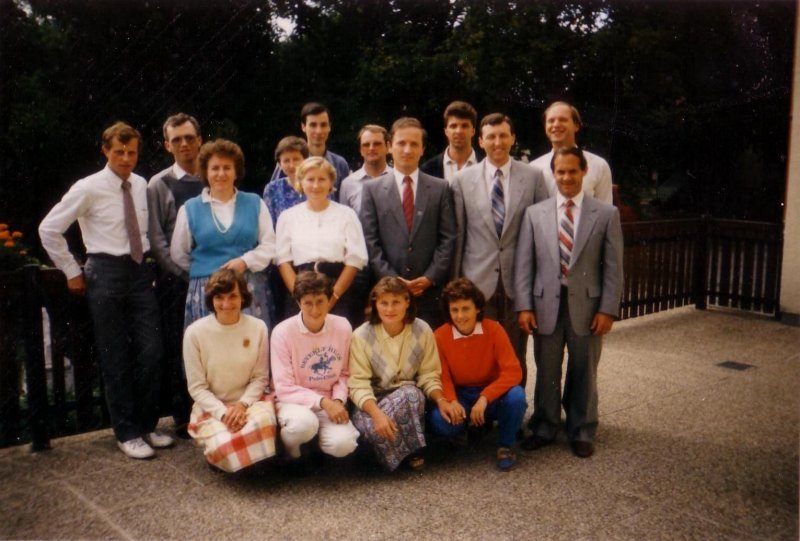 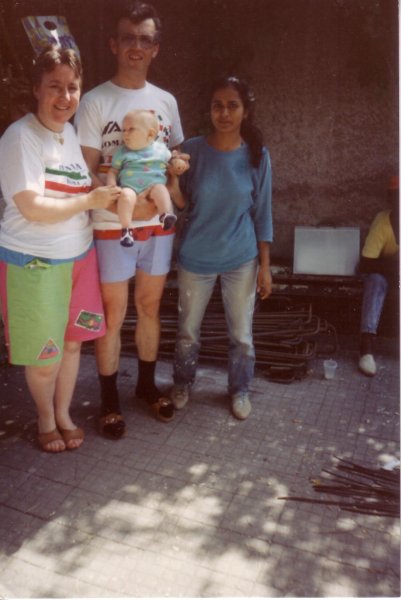 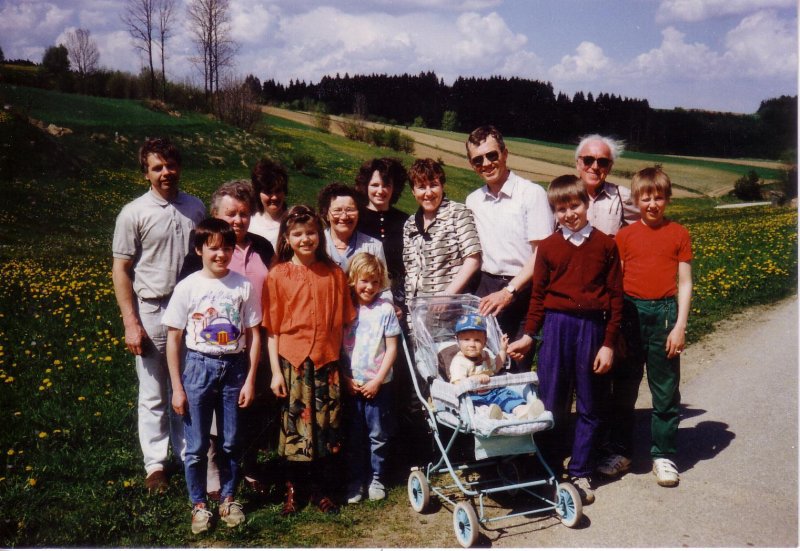 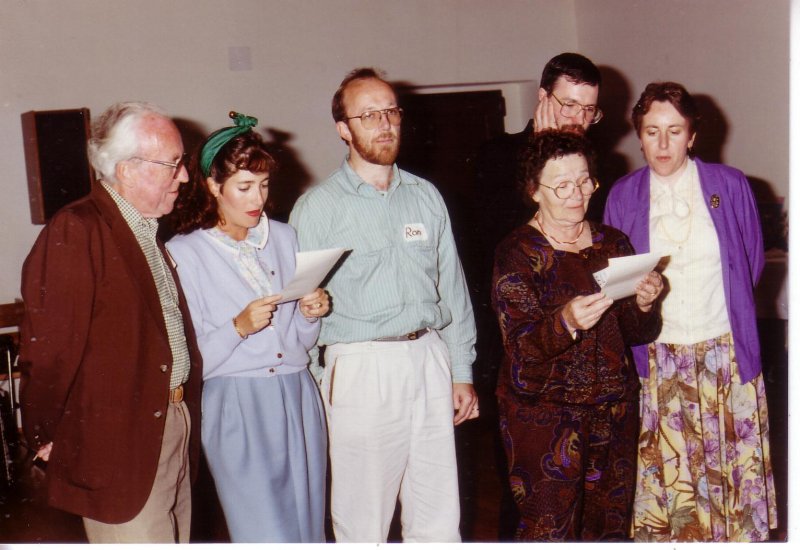 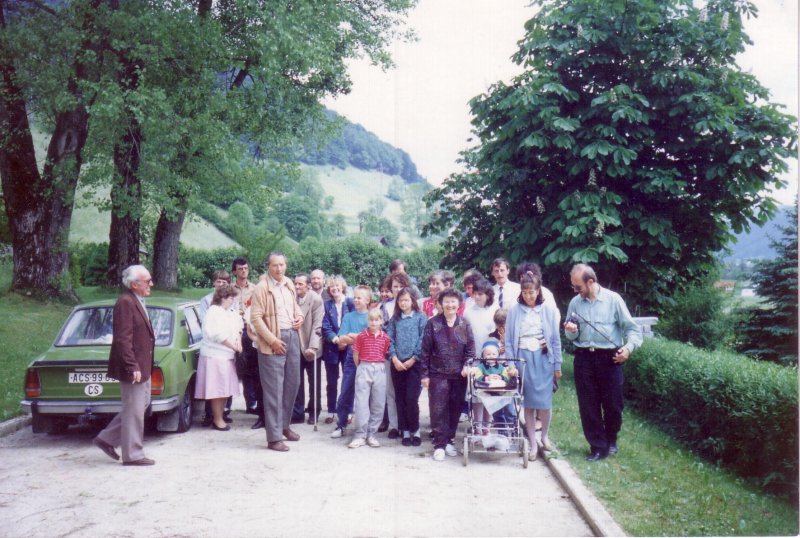 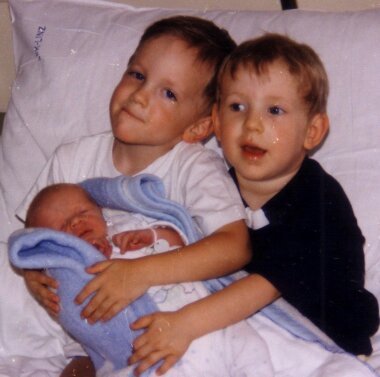 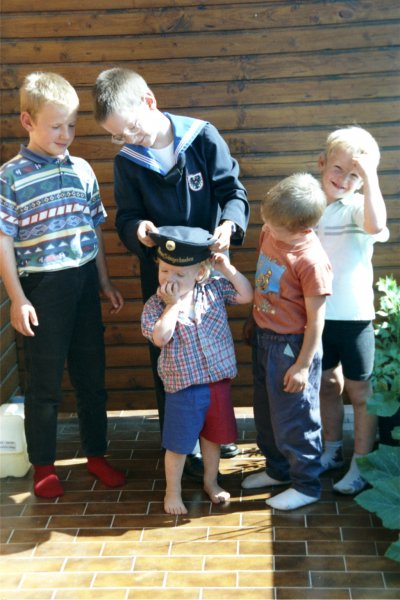 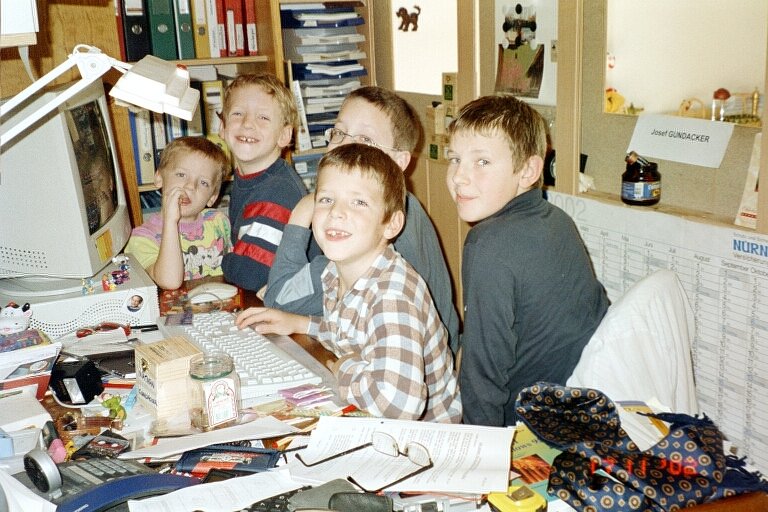 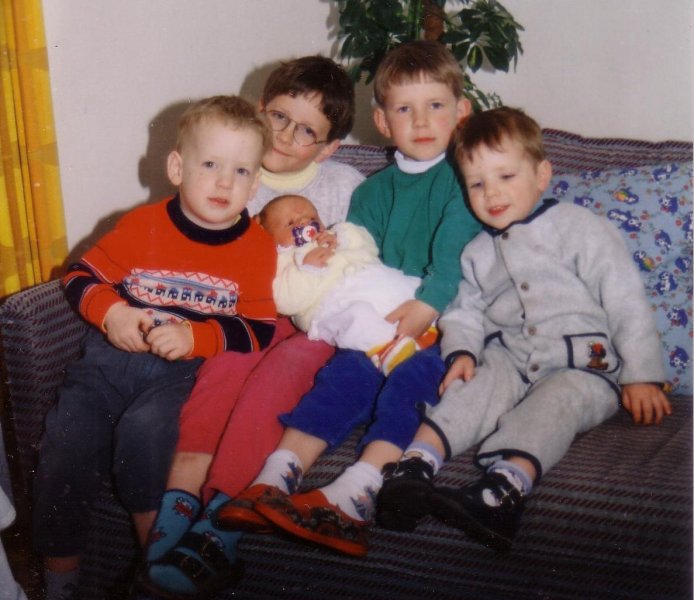 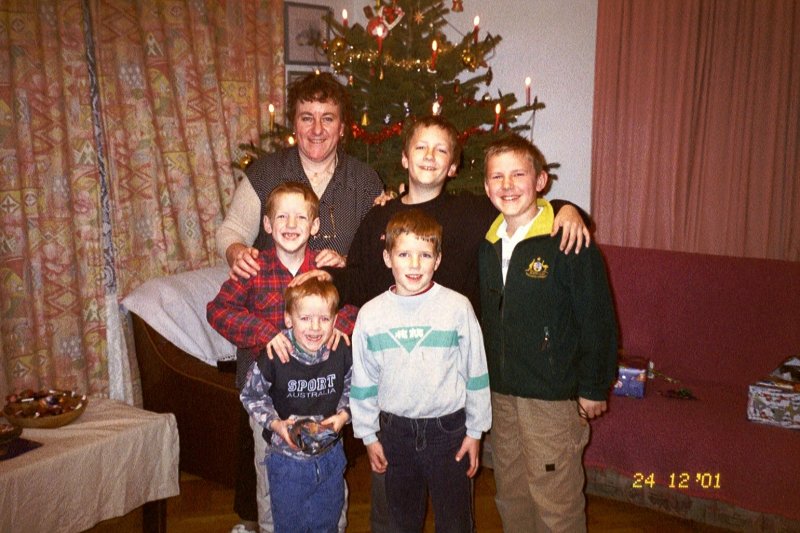 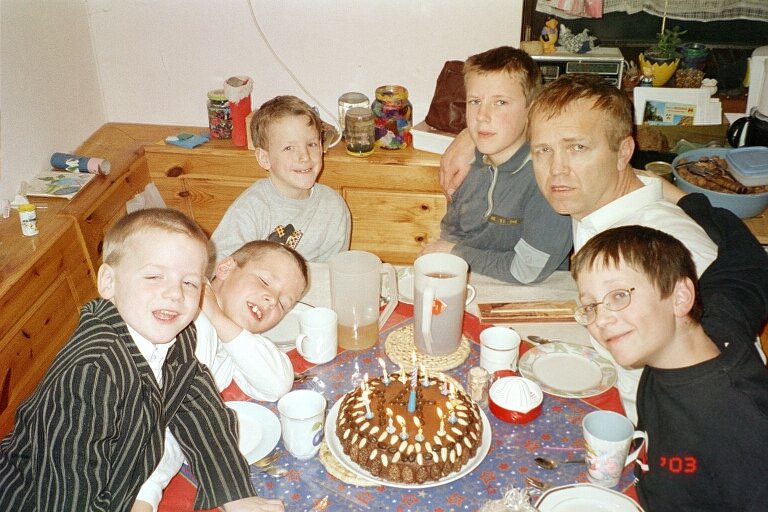 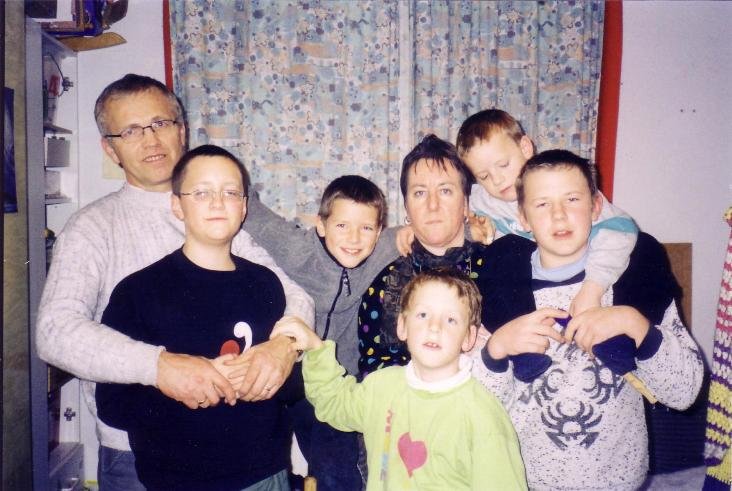 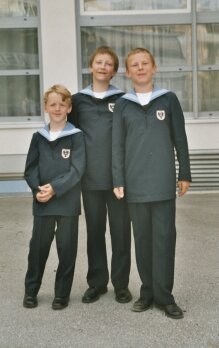 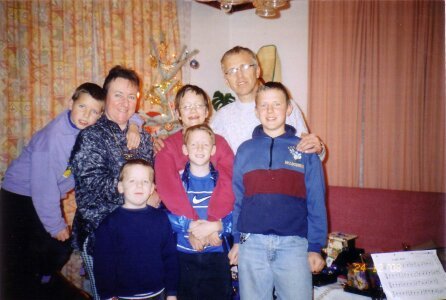 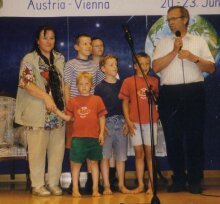 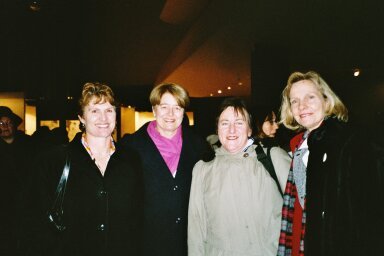 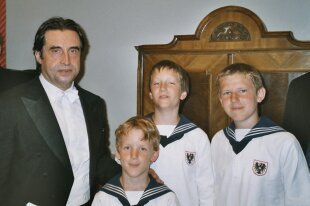 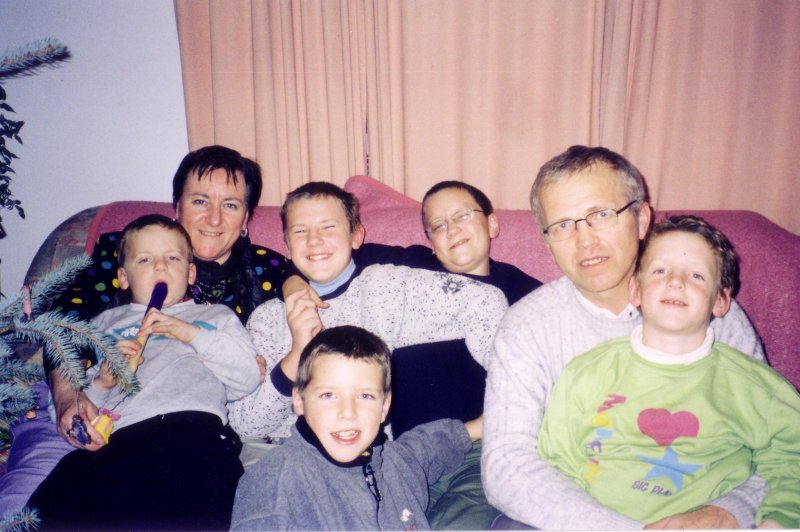 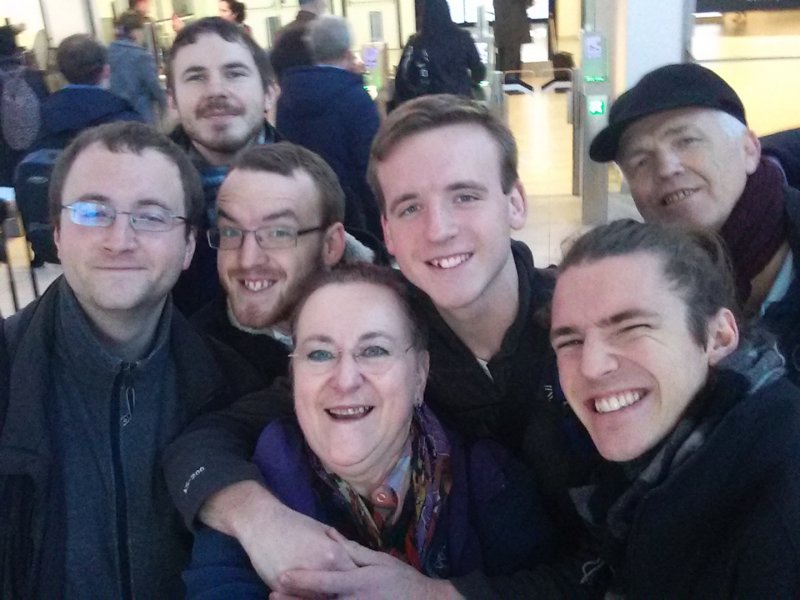